I am a big fan of holidays. I can tend to get a little ... TOO into them. Right now, we're in what I like to call the Holiday Corridor: Halloween--Election Day--Thanksgiving--Christmas--New Year. It's 100-plus days of non-stop fun!

This year, I may try to incorporate NaNoWriMo into the Holiday Corridor, because who doesn't want to create some new holiday traditions? (I imagine NaNoWriMo celebrations will have to involve a lot of jogging, to sort of combat ... all the side effects of NaNoWriMo.)

What are you favorite holiday traditions?
Posted by Ru at 10:04 AM 1 comment:

So today on Twitter I read an article about HOMELAND (spoilers for everyone who isn't caught up!) (which also includes me! I can never resist an article about something I like and am CONSTANTLY spoiling myself!) and it prompted a need to discuss something that is near and dear to my heart.

Platonic friendships between men and women (and boys and girls).

People love to 'ship (gag) their favorite couples, I get it. I mean, I DEFINITELY wanted Leslie Knope to end up with Ben Wyatt, you'd have to be heartless not to.

But I really wish people would stop ruining great examples of male-female friendships just because every story MUST include some romance. Why can't some stories simply NOT be romantic? Or why can't you introduce another character to fill the role of Love Interest, and watch as platonic friend (gasp!) does not get jealous. Because friends generally do not get jealous when their friends find someone they care for romantically.*

In my current W.I.P. (oh hey Pitch Wars, looking forward to the showcase!), I have four girls who have all been good friends with the same boy for years. Two of those girls end up (doomed or not, intentionally or not) in romantic entanglements with that boy. The other two girls NEVER EVEN CONSIDER IT. It is never even addressed.

Why? Because they're just friends. And that is how friendship works.

So can we get a shout out for a few of our favorite platonic pop culture friendships? Thank you! 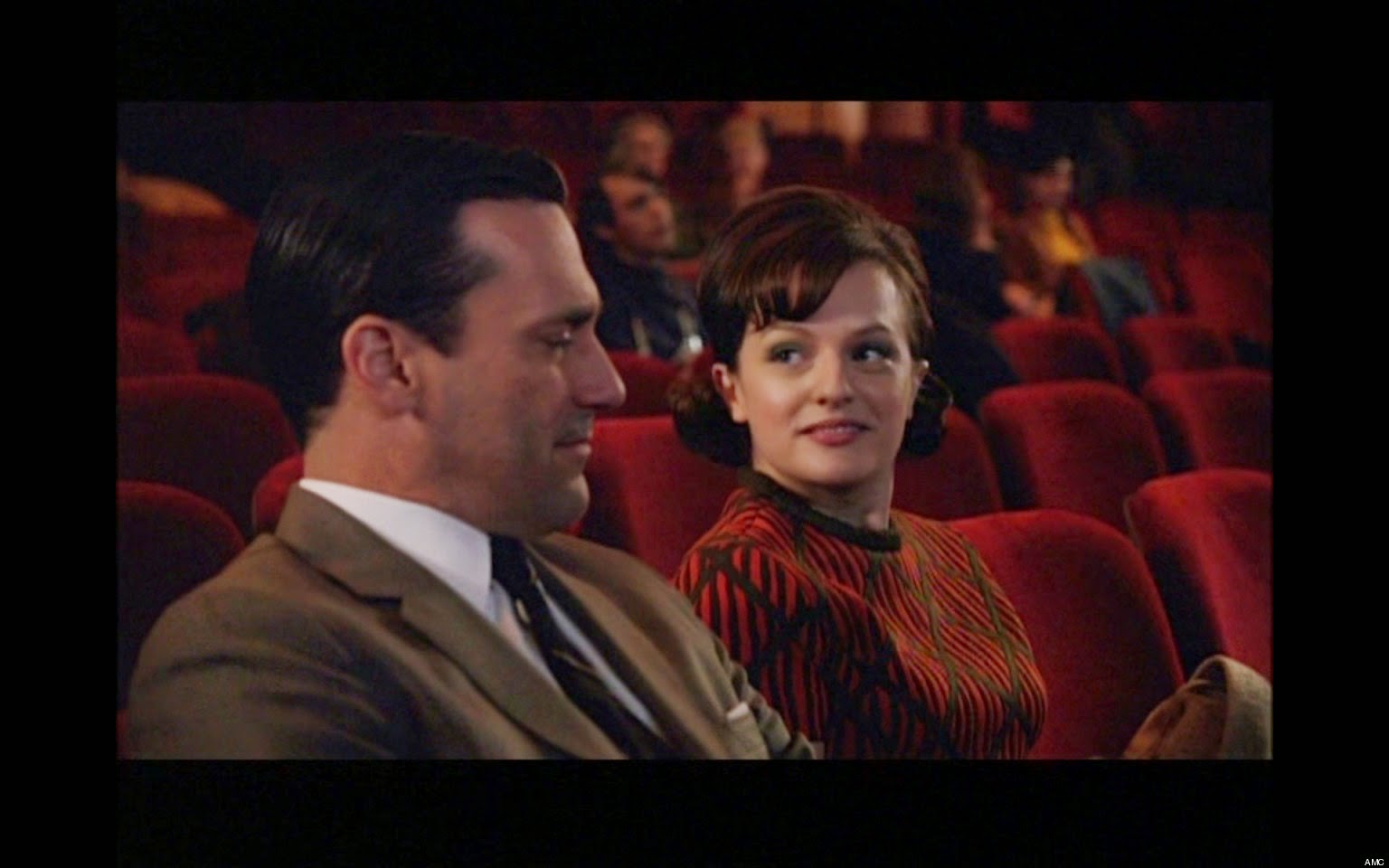 In case it isn't clear, YES I REJECT ANY NOTION THAT THESE CHARACTER SHOULD HOOK UP. Their friendships are rare little flowers that need protection! Looking at you, Vampire Diaries...


* Distressed by a changing dynamic? Sure. Annoyed by less Friend Time? You got it. Wistful about their own romantic prospects? SURE! But the friendship isn't a true platonic friendship if someone is secretly harboring romantic feelings of their own. That is not how friendship works.
Posted by Ru at 1:24 PM 3 comments:

"Nature is not a place to visit. It is home." - Gary Snyder 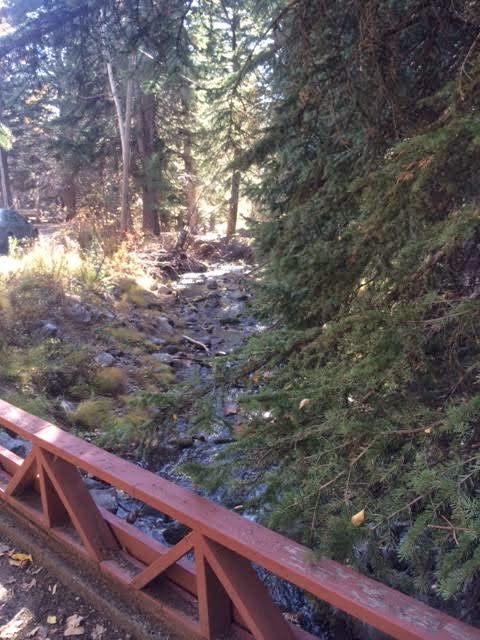