I am so excited to help two authors get the word out about their books today on Ye Olde Blog.

The first one is The Buttersmith's Gold by Adam Sidwell. The Buttermith's Gold is a companion to Adam's middle grade Evertaster novel, and it releases tomorrow, May 2nd. To celebrate the release, Adam is giving away e-copies of his book at a $50 Amazon giftcard. Enter on the rafflecopter below! 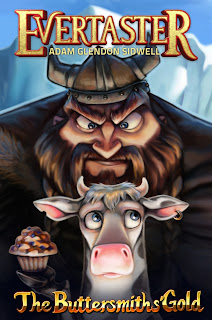 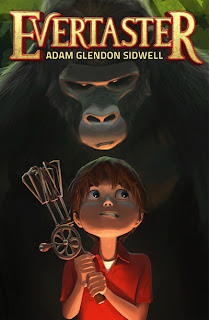 
The second book is Eyre House, a young adult novel by Cait Greer that I have wanted to read ever since I heard about it. It doesn't come out until July 9, but the cover is being revealed today!


When eighteen-year-old orphan Evan Richardson signed up to work at Eyre House, on the sleepy tourist getaway of Edisto Island, SC, he never expected to find himself dodging ghosts. But Eyre House seems to have more than its fair share of things that go bump in the night, and most of them seem to surround his employer’s daughter.

Back from her freshman year of college, Ginny Eyre is dangerous from word one. She’s a bad girl with ghosts of her own, and trouble seems to follow her everywhere she goes. But living or dead, trouble isn’t just stalking Ginny. When her ex-boyfriend is found murdered in the pool, Evan knows he’s got two choices – figure out what’s going on, or become the next ghost to haunt Ginny Eyre.

And now for the cover! 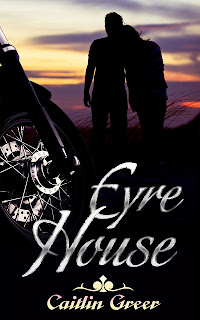